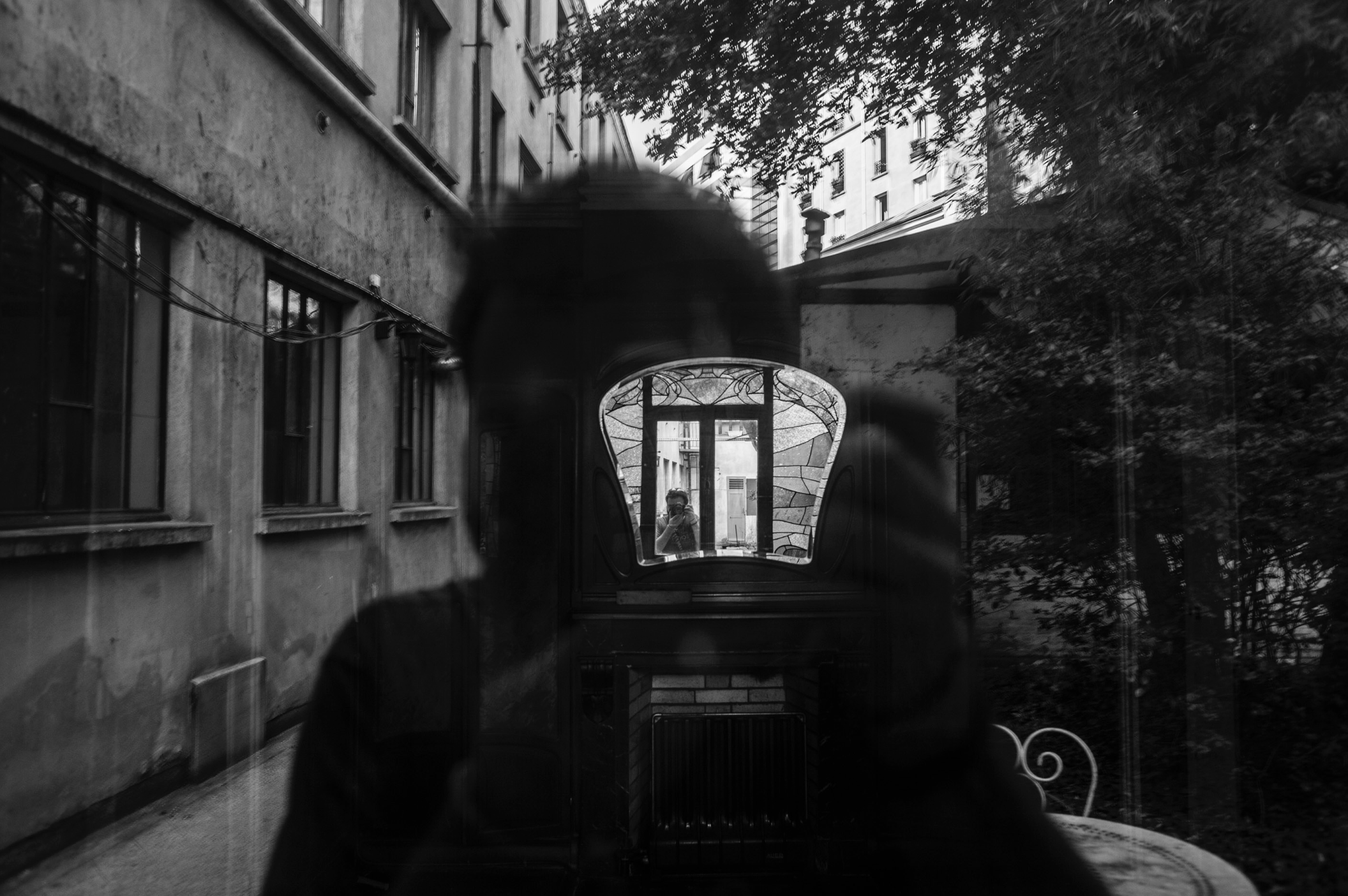 In a computer game, player A has a point of view. In that point of view, graphics are created, turned into forms of all types.

Player A’s point of view is determining the environment, his reality, the reality.

Its hard to have enough computer power to generate the graphics of a whole city in detail, let alone an earth or a universe-sized gameplay.

Therefore player A creates and is a witness to the creation of a reality that only exists just because he exists.

In an environment that form is purely ephemeral, the choice of character for player A as a photographer gives the opportunity of player A to capture this images that are created by looking around and capturing a moment of natural flow.

But since time is a concept and has no meaning in a computer game, the images are just another perspective of the same matrix that means nothing more than a manifestation of 0s and 1s into form.

The only purpose that Player A has, is to PLAY into the momentary artificial environment he lives in.